I have been saying that budget and mid-range phones are getting better and better in so many articles.

Now that it’s been repetitive, I am saying it again for the Vivo z1 pro.

Now, this phone has created so much hype that even though it launched a long ago, I had to review it for so long.
But I have Exams on my head, which is why I am a bit late with this article, but better now than ever.
so this is my detailed review of the, vivo Z1 Pro.

let’s get started,
so what makes the vivo z1  Pro unique maybe is the punch display.

it is the cheapest phone till day to have one, and I must say that it looks much cleaner than you drop notches in its
competitors.

The display is 6.3 inches IPS LCD which is, of course, not as good as AMOLED displays, but it’s not practical to ask for one at this price. At least not right now.

The display is vibrant indoors and outdoors too. You’d be looking at a colourful and full screen. The punch hole is not obtrusive, and since I use the Samsung for a long time, I am used to it. After all, and I believe getting used to it will not be a problem for you too,

You can get a full-screen experience by switching to navigation gestures. If you prefer, but since vivo has their quick toggle menu sliding upwards, it might be confusing many times.

Other than that, I have loved the display, and since I am someone who’s on to Netflix almost all day, I have had a good experience.

Adding to the pros, Is the fact that the display is protected by Gorilla Glass 3, so it should handle minor impacts.

Now, this is not the most attractive design I’ve seen on any budget phone, maybe because I didn’t get to choose the colour and had to settle for this black one.

It’s an utter fingerprint magnet, so I spent a lot of time on a clean fingerprint scanner until I finally cased it up. By the way, the case comes in the box itself, and I guess it should last you for two months or so.

The feels on the hands, too, is not the most pleasant.

The phone is kind of wide and thick. Of course, it’s because of the 5000 mAh battery inside, so you have that thickness.

The build from the frames to the back everything is plastic or polycarbonate to be more polite.

but don’t get me wrong, the build is not that bad after all when compared to the real me 3 Pro and redmi
note 7 pro all of these more or less have a similar kind of build.

But what’s unique with the vivo phones is that you get the smart AI button on the right.

The button can be custom scheduled to activate voice assistant or Google search when pressing Advanced while you
can choose what happens when you press it twice.

Vivo has also provided some custom voice functions for the use of ease.

The rarely mounted fingerprint sensor is zippy, as we could expect from an a vivo device.

Down below, you were greeted with a headphone jack, a single firing bottom speaker and a microUSB port. and no, it’s not type C.

I don’t understand what is it with vivo and micro USB ports because not even the higher-end vivo v15 Pro has one.

Anyways, let’s start cameras now. The primary camera here is a 16-megapixel sensor followed by an 8-megapixel ultra-wide-angle lens, and the final one is a 2-megapixel depth sensor.

Yes!! You heard it right. You are getting a wide-angle lens at this price point applause to vivo for that.

But let’s get to the real-life performance. The images look good. The photos might not be full of details, but they pack enough details to not look bad.

The colours do look fine. The pictures are not oversaturated. There is just a good balance of colours in indoor situations. You get good looking images.

The wide-angle lens works just like the primary sensor; I didn’t find many things to complain about.

For instance, there is no colour shifts in images from the normal to wide-angle photos.

Both look equally colourful though the primary lens does better in terms of details, but that is expected, I guess. Here are some more wide-angle shots for your reference.

The good edge detection is not something you will find in the portrait shots, but they don’t look that bad. one thing I liked is
that like some other phones, it does not smoothen your face.

In portrait shots, the subjects look natural actually. The bokeh in images is not something extraordinary here. it looks okay

I’ve had a lot of time with this device, hence many selfies in terms of selfies.

You have a distinct reddish tint going all over; hence your skin tends to have a warmer tone.

The background in selfies tend to look a little out of detail, but your face looks good. So, I guess that’s okay.

But thankfully, your normal images look normal. It’s a standard vivo and OPPO tradition to beautify faces even in normal mode, which is not the case here.

However, if you do want to beautify your face, you get a ton of options.

Now for portrait selfies, you get a lot of background blur effects. The bokeh
images is softer here does a well enough job. Edge detection is sort of a problem, but the images are not bad.

And in budget phones, I don’t mind software-based blurring, actually.

There is also a dedicated night mode feature in the z1 Pro, which makes the exposure and details improve by a little bit.

It does not take time to click images in the night mode. Rather processing takes around five seconds.
Here are some samples I took at nighttime. While I am still talking about nighttime images, I took some portraits, and they looked good.

The camera does try hard to brighten the images resulting in some good ones.

However, I like to 1080p 30fps videos more than the others because of better stabilization.

Now we very well know that this is one of the highest phones in 2019, which is mostly because of the Snapdragon step into a processor, but there is not many differences between the Snapdragon 712 and Snapdragon 710 actually.

In terms of CPU, you can expect some 10% improvement. Both of them share similar GPU performance, though.

In short, even if people had attempted for the 710, it would not have been that big of a deal.

But the Snapdragon 712 did seem to make the said vivo z1 pro a bit more popular.

Real-life performance has been very impressive. No glitches, no stutters, or nothing of that sort have been noticed with the phone.

Playing games has been a smooth experience, and Vivo really has some good stuff packed for BGMI lovers.

This picture in picture feature here, where you can reply to a text while inside the game, and you don’t have to be in the game waiting for it to restart.

You can keep it loading in the background and get to it when it starts, and impressively these features of VIVO exclusive for PUBG and some other games.

The vivo z1 Pro comes bearing the latest android 9 pi with one-touch OS 9.0 on top, but before I start to talk about any of these things, I would like to tell you that since I’ve used this phone, I have received like two to three updates already, so that is a very good thing.

Next up, talking about the UI, I’m not really a huge fan of it, but since I have been using it for many days, it has grown on me eventually.

However, customization for users is something that people seems not to compromise at.

You can set the volume down button for the quick launch of flashlights. Similarly, you get a dedicated google assistant button which I have talked about already.

Similarly, there are various off-screen gestures, These are not necessarily game-changers, but it’s good to have some additional features.

The battery is no doubt’s the best thing about the phone. It’s got a huge 5000 mAh battery, and that’s insanely long-lasting.

The huge battery takes around one hour and 15 minutes to get fully juiced up with its 18watt charger in the box.

If you are a heavy user like I am, then you will get a full day of use with some juice left before you go to bed, but if you are a moderate user, you will find the battery lasts for even longer.

I am someone who constantly plays games and
indulges in watching videos, and the back of it gave me impressed me to the core.

Talking about the bonus, you get a face unlock feature, which is fast as it is always with vivo phones.

the downward-firing speaker grill is moderately loud but nothing extraordinary. as for call quality, I have never had any problems while calling someone, and neither have other people complained, so it’s good to go.

So, if I had to sum up my experiences with the vivo z1 Pro, I am pretty satisfied with it because of this price range.

It was high time that vivo did something about their mid-range and budget series, and hence, I think the Vivo z1 Pro is a very good start. It’s competitive, and it’s compelling too.

So, players like Realme and Xiaomi, who have been dominating in this game for so long, might as well face good competition with Vivo’s new Z series.

So that was all for the vivo z1 pro review. Tell us what do you think about the device in the comment section below
till then. See you all soon. I am Hiren Patel, and thank you for reading. 🙂

There are no reviews yet. 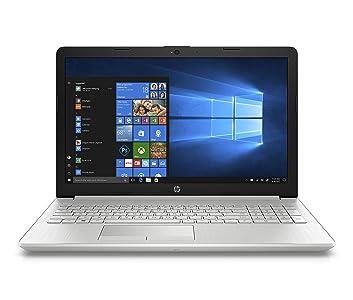 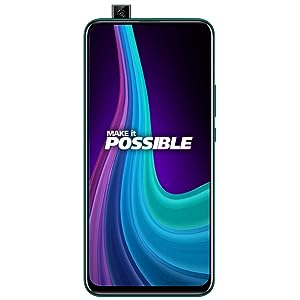 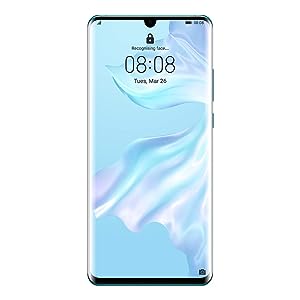 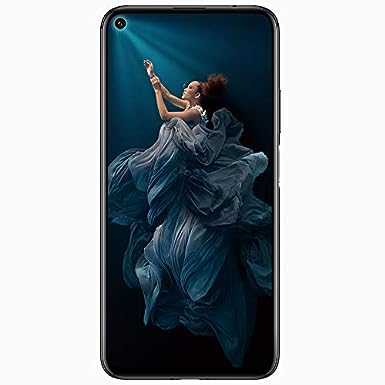 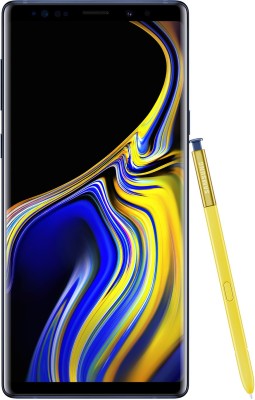