Explore every detail of your favorite show in brilliant quality with this CloudWalker Smart HD Ready LED TV. Powered by Quad-core ARM Cortex Processor and 1 GB RAM, it presents to you a seamless and lag-free viewing experience. It comes with a storage capacity of 8 GB so that you can enjoy all your favourite content whenever you feel like. With 3 HDMI ports and 2 USB ports, you can connect your personal devices to it. Based on Android 7.0 Nougat operating system, it ensures a matchless performance. The CShare Mobile Remote App will let you share media from phone to TV wirelessly.

Amazon
out of stock
See it 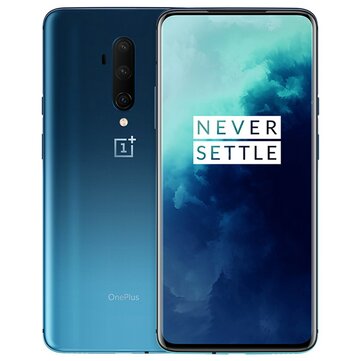 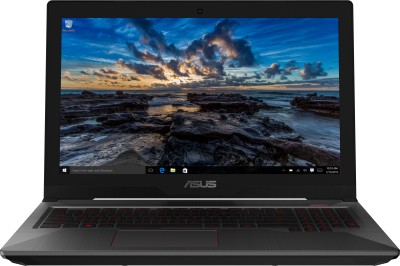 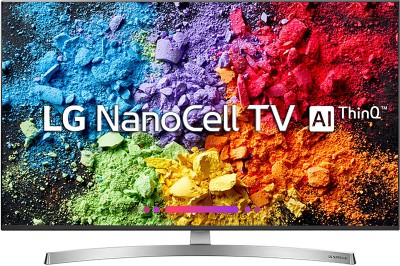 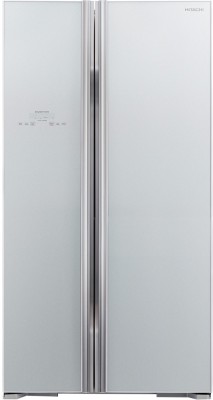